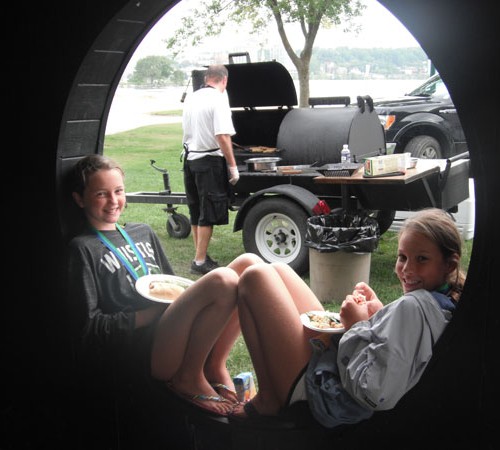 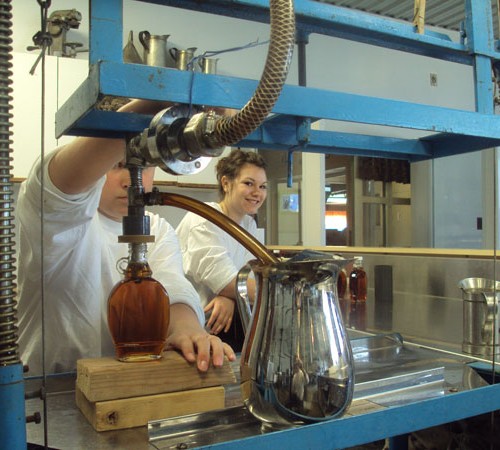 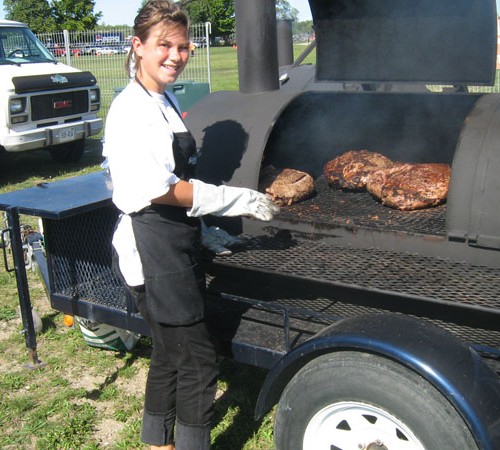 Originally, this property (WI/2 19-1-South Orillia Twp.) was purchased from the Crown by the Grand Trunk Railway from this company by Philip McLeod. In 1893, it was bought from Philip McLeod by Thomas Shaw Jr. This bush property, which it has become known as in subsequent transactions, became a source of added income to the farm in maple syrup and wood sales. Bolts and saw logs have been sold at different times as a result of bush improvement and management program.

Sleigh loads of firewood were drawn to town and sold at the Orillia Farmers Market.

The first Maple Syrup was produced using a three series iron pot method, in a small lean-to, which sheltered them from wind and dirt. Maple Syrup has been made in this bush by the Shaws each spring since.

The first evaporator was purchased from Grim Brothers in Montreal and the original sugar camp was constructed. Although not in use, this sugar camp still stands today.

The first tubing was installed on 400 taps in addition to the buckets.

Following the retirement of Norman and Myrtle Shaw and sale of Lot 18, Con. 13 of Oro Township to their son, Ronald Shaw, Norman constructed a new home on a lot at the South-West corner of this bush property.

The new sugar camp was constructed behind Norman Shaw’s home. This new camp was now close to the road (as opposed to the old camp which was isolated), for easy access by Syrup customers and also to install the modern facilities needed in the larger operation. At this time 1500 taps were installed on tubing replacing the original 400 and some of the buckets.

An additional 1500 taps on tubing were installed.

A second arch was installed making the evaporator system now a 3-step phase, or a series of 3 evaporators, working together in a series. All buckets have now been replaced by plastic pipeline and this is on an automatic vacuum pumping station, which is housed inside the camp. When all equipment is installed for the Maple Syrup season each spring, the whole bush is on complete automation, and can easily be controlled by two or three persons at peek production.

A new building is constructed to boil sap and the sugar camp was converted to a pancake house.